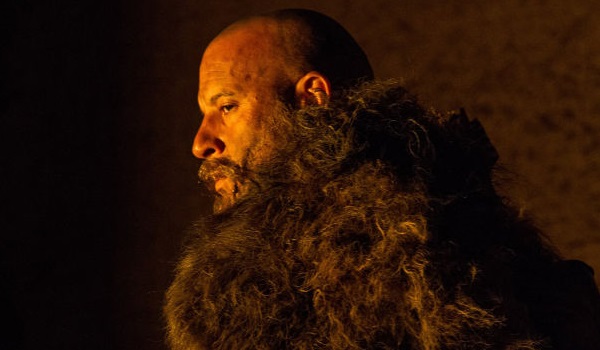 - Vin Diesel is more popular than ever following the massive success of Furious 7.
- Diesel comes with the ability to directly market to his fanbase thanks to a Facebook page with more than 95 million likes.
- This action flick should do really well with key male demos.

- Diesel has had more than his share of duds outside of the Fast & Furious franchise.
- October is turning into a very competitive month.

Check out our predictions for this film and others in the table below.